Details of 3 new chapbooks in the collection in this newsletter, all available in ebook (99c or equivalent), chapbook ($3.99) or free to read for those in Kindle Unlimited. 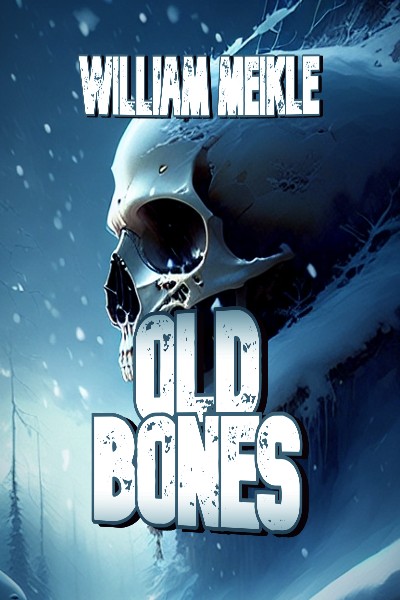 Three short stories about the power of the past on the present. Sometimes it comes back with bite.

- A Picture of Hitler
- Old Bones
- The Pole

A Picture of Hitler" in here dates back to my first year of writing and submitting in 1992, and originally appeared in a long-forgotten British small Press mag back then. This is its first time in print since then.

Old Bones appeared online in the DarkFuse magazine just before they went bust. Again, this is a first time in print for the story. 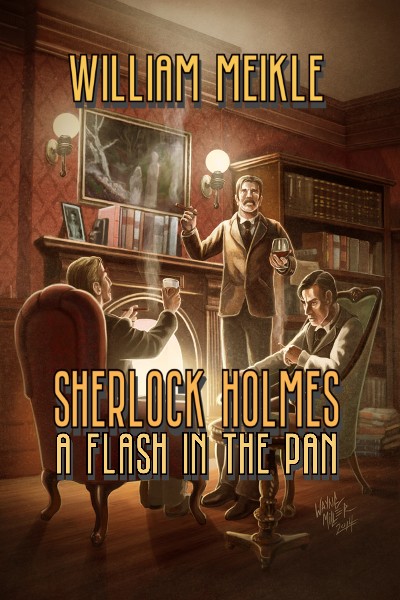 AMAZON
SHERLOCK HOLMES: A FLASH IN THE PAN

I was raised on Doyle, Wells and Robert Louis Stevenson and I love that historical period they covered in their work. It's also the time period I've come to prefer for my own writing and I can see me settling in there for a long time to come.

It is the character first and foremost that draws me to Holmes. Doyle brought him to life. He is instantly recognizable all over the world and has been for over 100 years. Few other writers have managed that trick. 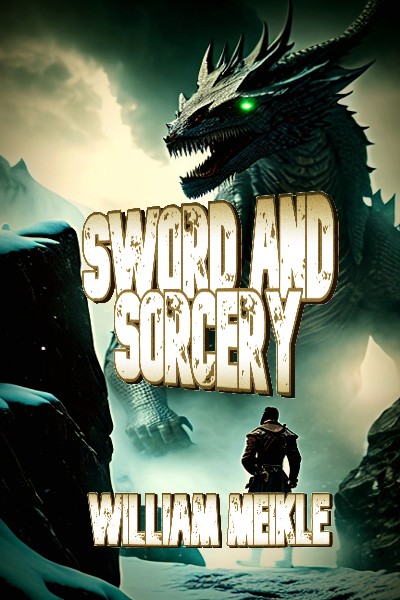 - SAMURAI
- THE BROTHERHOOD OF THE THORNS
- THE LONGEST MILE

I've tried my hand at several works of fantasy over the years, and they almost always come out the same way -- pulpy, with swords, sorcery, monsters and bloody battles to the fore. It's the way I roll.

Here's three prime examples.
As ever, I'm always grateful for any purchases, reviews or social media shares you'd care to give me on these, or indeed any of my books. You newsletter readers are my lifeblood in this game, and I hope to be able to bring you some exclusive bargains later in the year, so watch this space.
All content copyright 2020, William Meikle

To unsubscribe at any time, send an email with the subject
UNSUBSCRIBE to willecom@williammeikle.com