A mission to the Congo starts badly for S-Squad and gets worse fast as they trace a team of captured WHO medics to a lost world in the interior.

The Squad are isolated, split up, and face terrors long since thought extinct.

And he is not alone.

Plot
S-Squad are sent on a rescue mission to the Congo where a team of WHO scientists have gone missing.

They find a deserted encampment and evidence of a struggle.

Following the trail they are led to a lost civilisation deep in the hills, people who worship something ancient that lives there

A failed attept to rescue the WHO team leads to the S-Squad being split up, isolated and left to face, in their own ways, the terrors that lurk in the wild, and in the city. 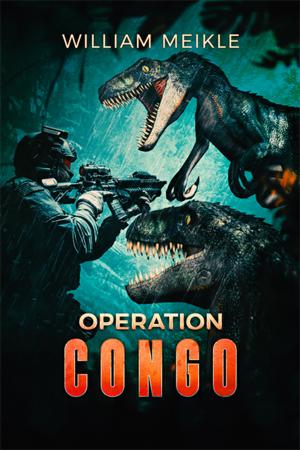