Are we just clockwork dolls?

This one is a bit of a departure for me. It's darker than a lot of my other stuff, and features a protagonist who is very hard to like.

Dave is a shit; a self-obsessed wanker with few redeeming features. The fact that he reminds me a lot of myself at a certain stage of my life is neither here nor there.

He's also a skeptic of all things paranormal and likes to show off.

I wanted to write about such a person having an epiphany, of sorts, and it took me down some strange alleys, into studies of philosophical discussions, and thoughts of beer, love, and my place in an uncaring Universe.

As I've said, it turned out darker than I anticipated, but there's also hope here, and I learned some stuff about myself in its progress, which was nice.

Plot
Does all human passion, all memory, all imagination come merely from the chemistry in our brains, like the movements of a clock follow from the arrangement of its cogs and wheels?

Are we just clockwork dolls?

Or is there an organizing principle at work, something we can ask for answers to the important questions of existence... something that might answer?

Now he, and his friends, might not live long enough to understand the reply.

Full of strong and well written characters, an ever building sense of dread, topped off with a satisfying conclusion. This novella hits the mark perfectly. - Ginger Nuts of Horror

I never thought that such a short novel could have such a huge impact, not only on my emotions but also on my ideas of God, the Universe and Fate. This is a thought provoker if ever there was one ... It's totally mind blowing. - Magic of Reading

... a brilliantly written story which offers plenty of rewards for those game enough to read it. - Fantasy Book Review

It's a novella that takes a piece of metaphysics and turns it into a monster. Keep your Secret, gurus. William Meikle has the cure for what ails me. - Wag the Fox

This is a fine story which manages to run the full gamut of emotion but is never stale, it fairly rockets along. Meikle takes what he has learned from years of writing pacy adventures, gives us a character worth caring about, an intriguing plot and away we go. I have always enjoyed William Meikle's work but with this story he firmly moves into my list of favourite authors and I will be really interested to see where he goes from here. - The Heart of Horror

I know William Meikle’s writing chiefly through his pastiches of the work of others, the role of pulp chameleon one at which he is very good indeed and never less than entertaining, but if this is an example of what he can come up with under his own steam then it’s something I most definitely want to see more of. - Pete Tennant, Black Static #34 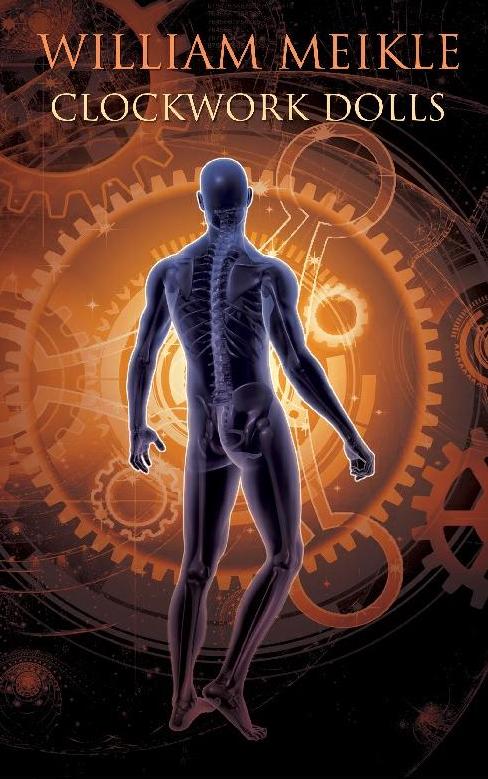